Located in one of the most dynamic urban districts in the country, the historic Third Street Trestle is surrounded by over $5 billion in new real estate development, yet it has been nothing more than an abandoned curiosity since the 1990s.  Reportedly built in 1925, it is a conventional timber railroad design that replaced an earlier 1876 bridge. Historically, it was part of the International & Great Northern Railroad system, and was integral to the transportation history of Austin. Without intervention, it will likely be torn down to make way for a contemporary bridge.

This study was commissioned by the Shoal Creek Conservancy to determine if rehabilitation was a feasible option, and if so, how a rehabilitated trestle might play a relevant role in one of the country’s most dynamic cities. Limbacher & Godfrey produced three conceptual design options that both rehabilitated the trestle and upgraded the existing bike-pedestrian bridge.

The selected option finds the power of the trestle’s architecture in its structural logic. It accepts the discipline imposed by its load and span constraints, and seeks to preserve as many of its wood structural elements as possible, while still making it a modern urban amenity. New elements, such as the weathered-steel guardrail, use the historic structural logic as a formal reference, and new benches are designed to provide comfort while recalling its railroad past. The solution gives a proud new life to a venerable structure that has weathered catastrophic floods and the ravages of time, but likely, won’t weather the temptation to tear it down without timely intervention.

Limbacher & Godfrey was a subconsultant to Sparks Engineering, Inc. a structural engineering firm that specializes in historic structures. 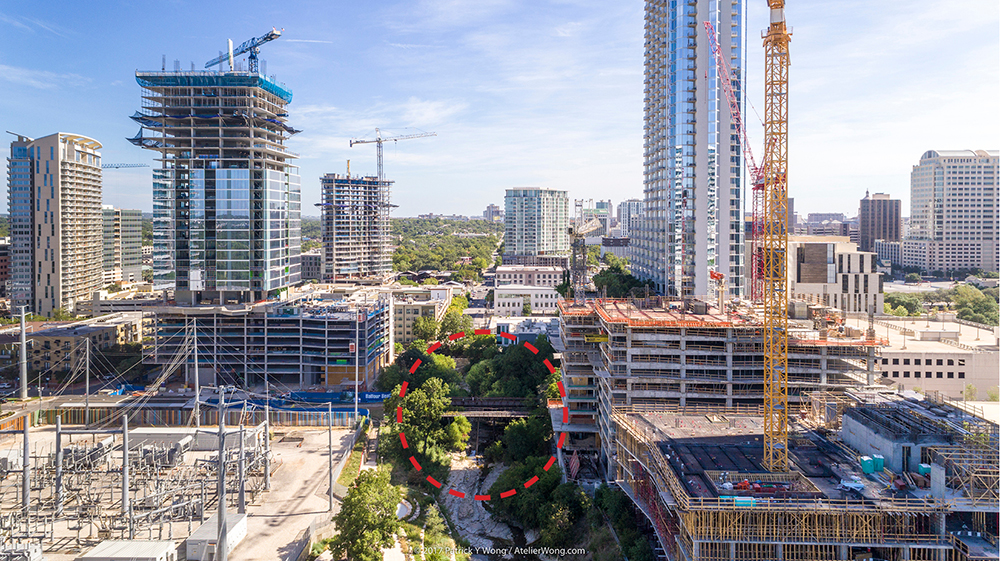 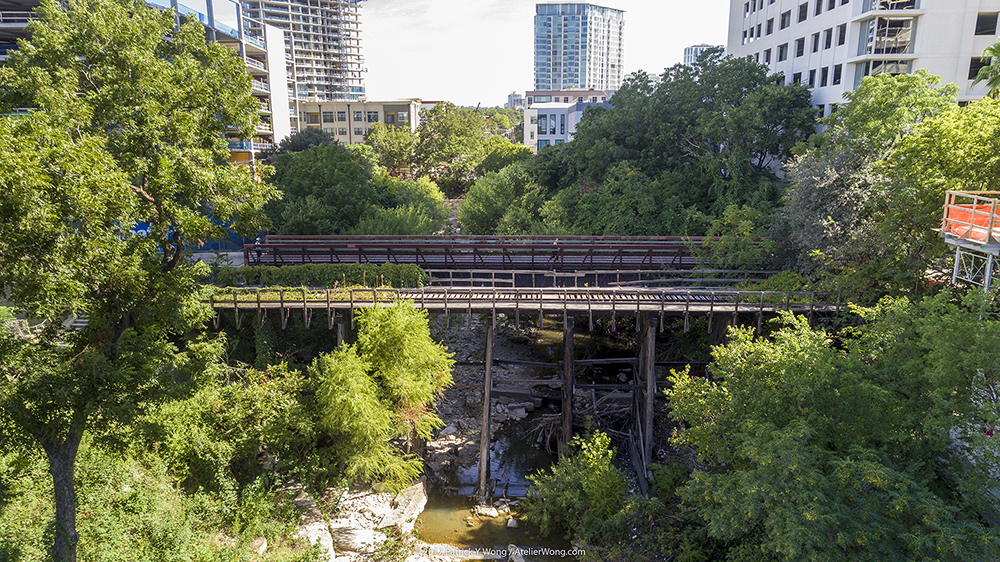 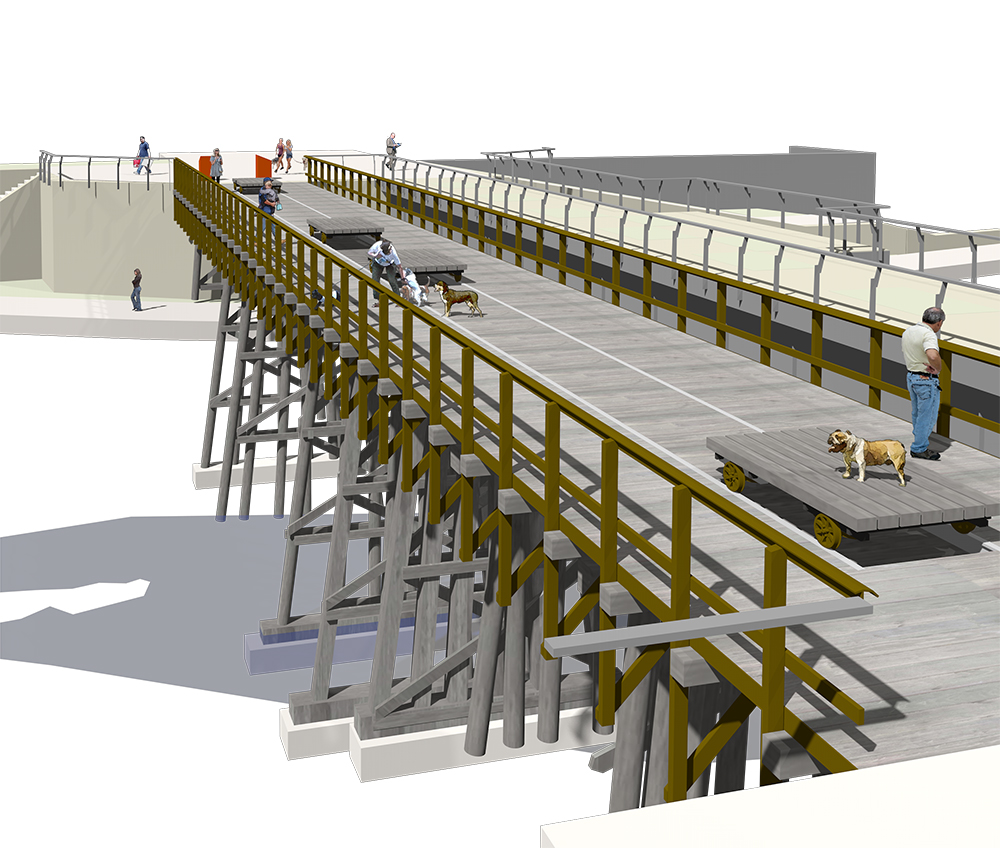 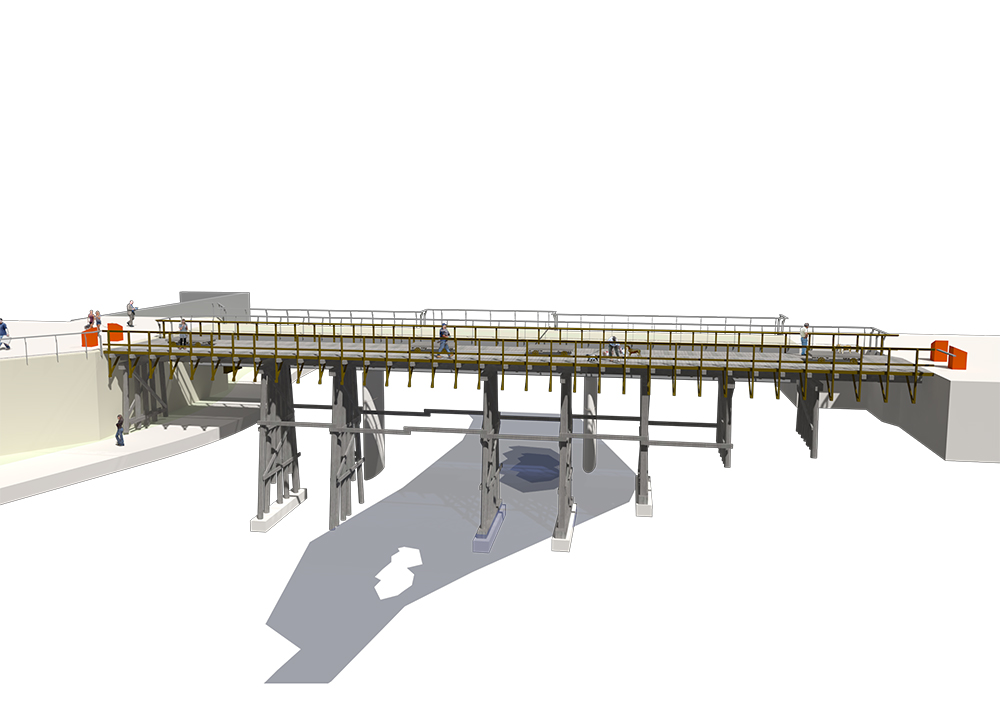 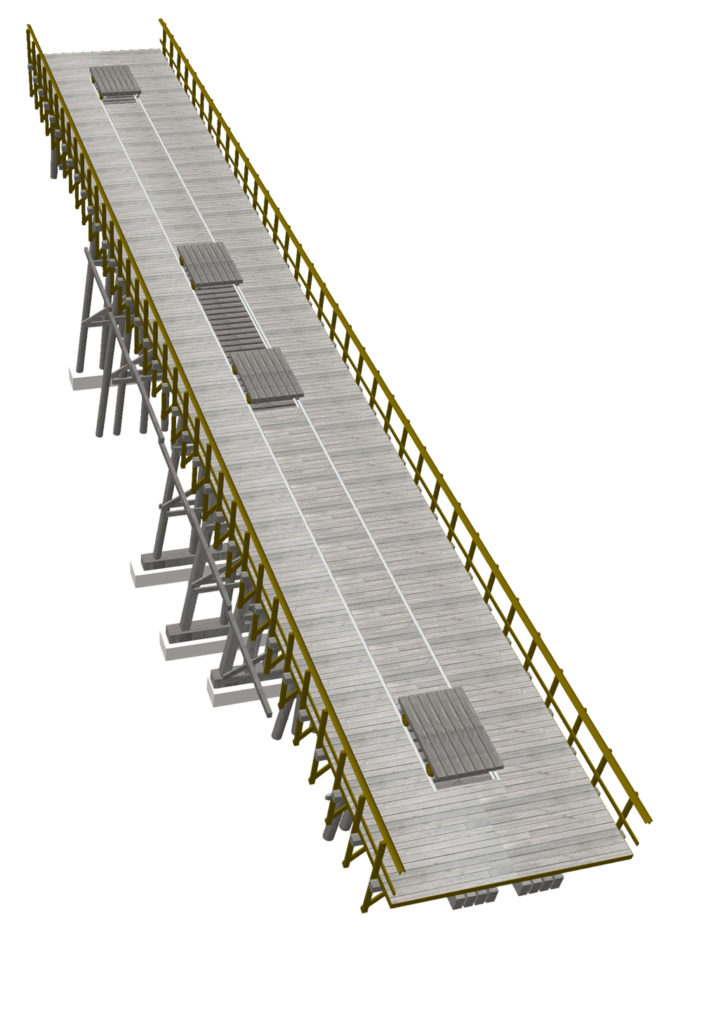 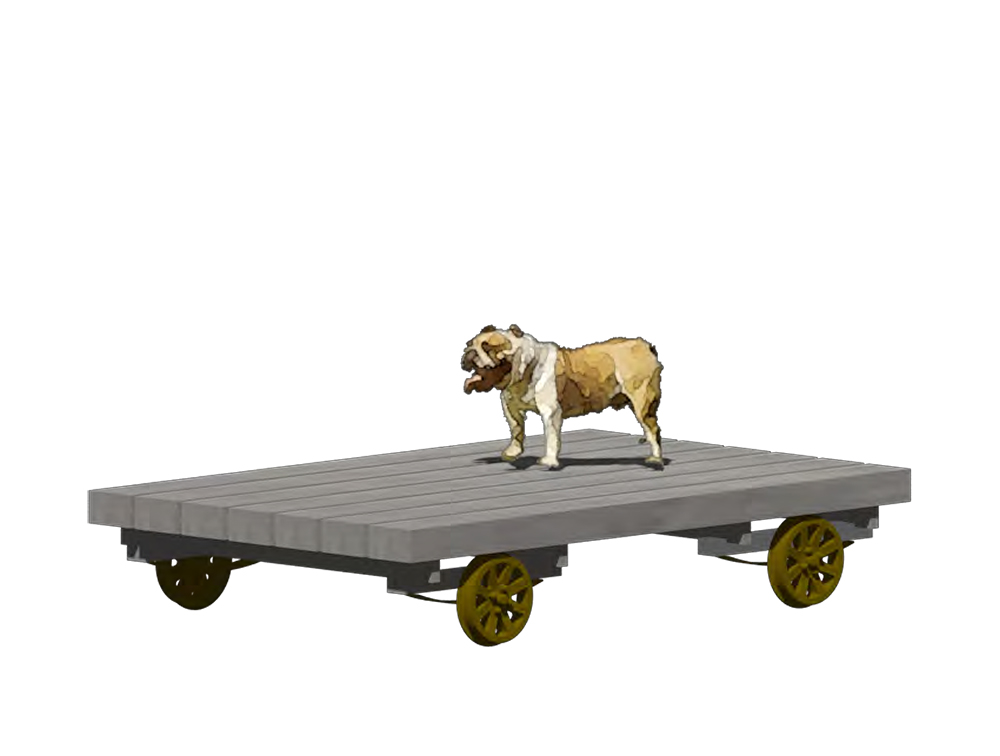 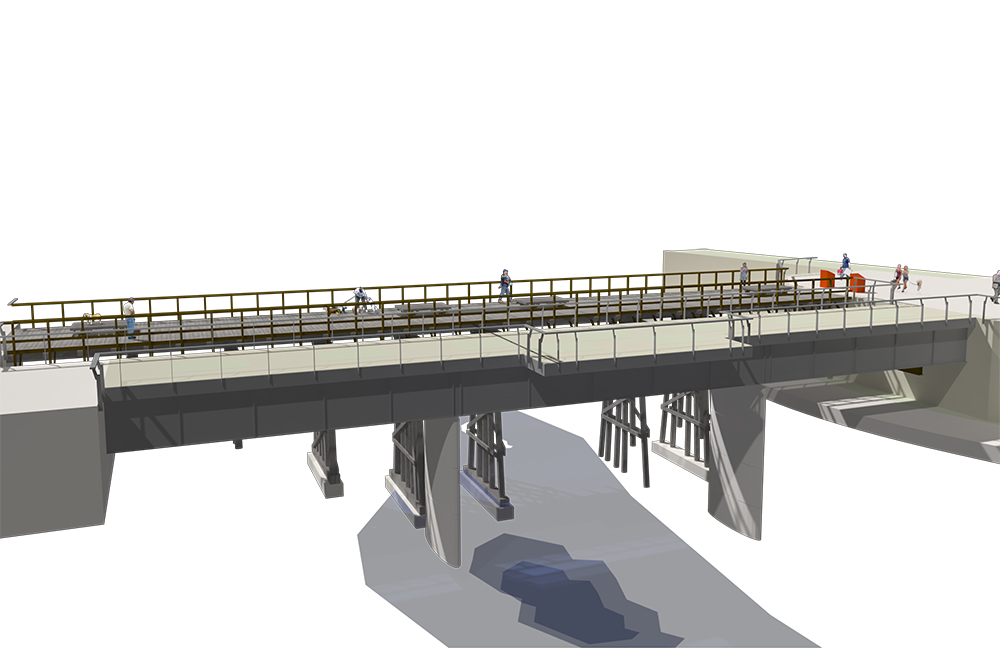 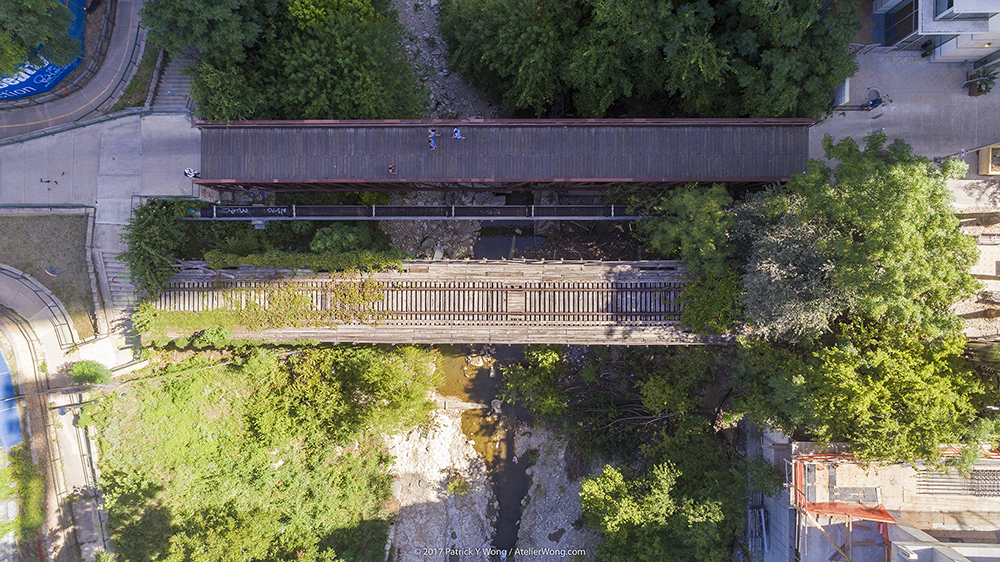 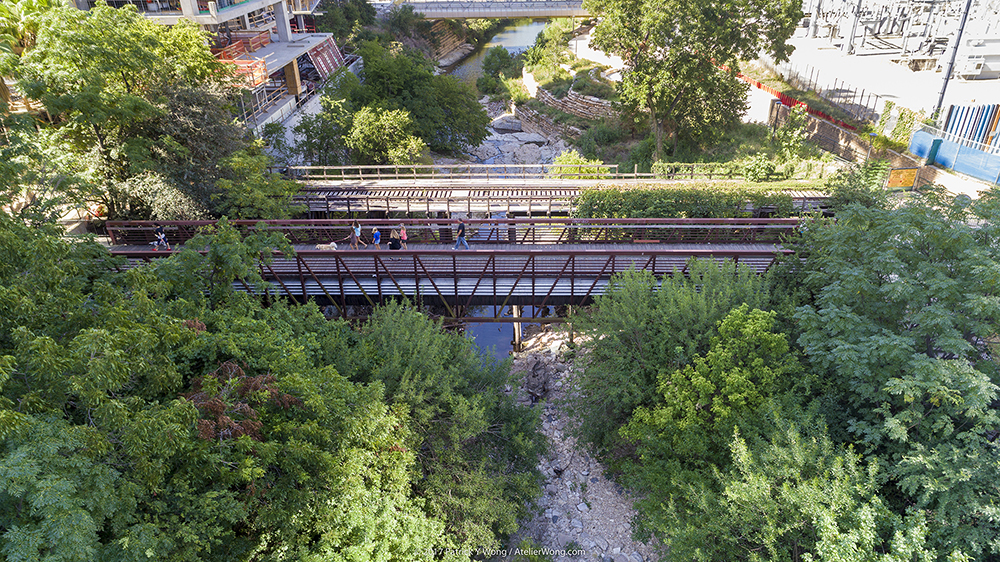