The Deep Eddy Bathhouse was built in 1936 on the site of one of Austin’s favorite swimming holes. It was the first WPA project in Austin, and it was recently listed in the National Register of Historic Places. A combination of insensitive alterations and long-term lack of maintenance had left parts of the building in poor condition.
Limbacher & Godfrey’s Preservation Plan (which preceded design and construction) was intended to recapture the historic architecture that had been lost, while at the same time, create a modern, fully functioning bathhouse. The resulting design restores the building to its historic configuration, where the entry is in the middle between the Men’s and women’s dressing areas. It is also fully handicapped accessible.

Based on recommendations made in the Preservation Plan, construction documents were prepared for a phased rehabilitation program. While this strategy was rooted in the realities of budget and fund-raising, it also facilitated the continuous occupation of the site throughout the construction process. Deep Eddy is Austin’s second most visited park swimming pool, attracting 80,000 visitors each year. 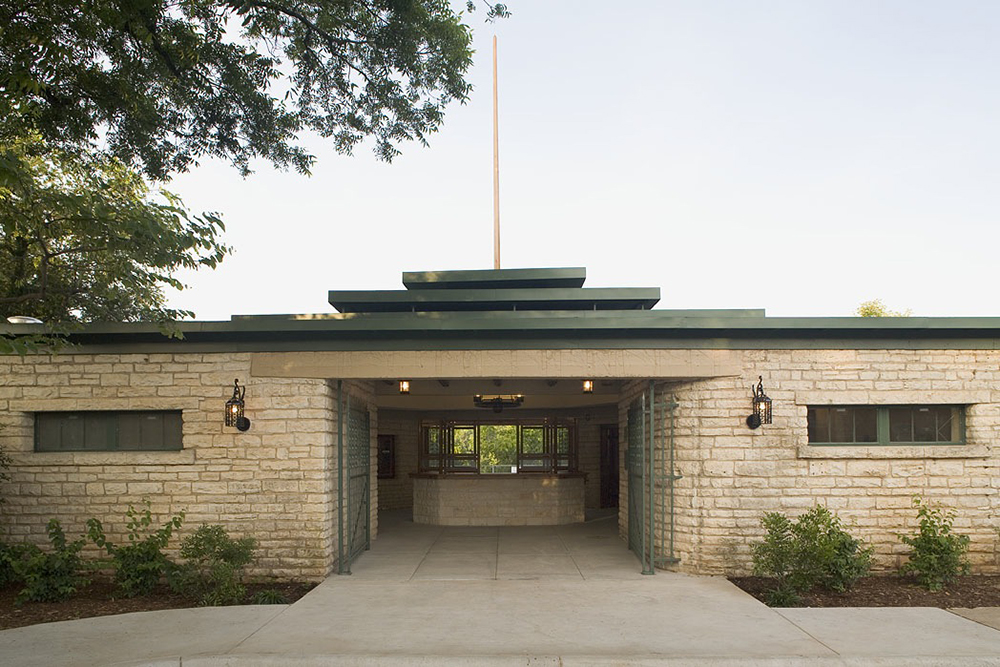 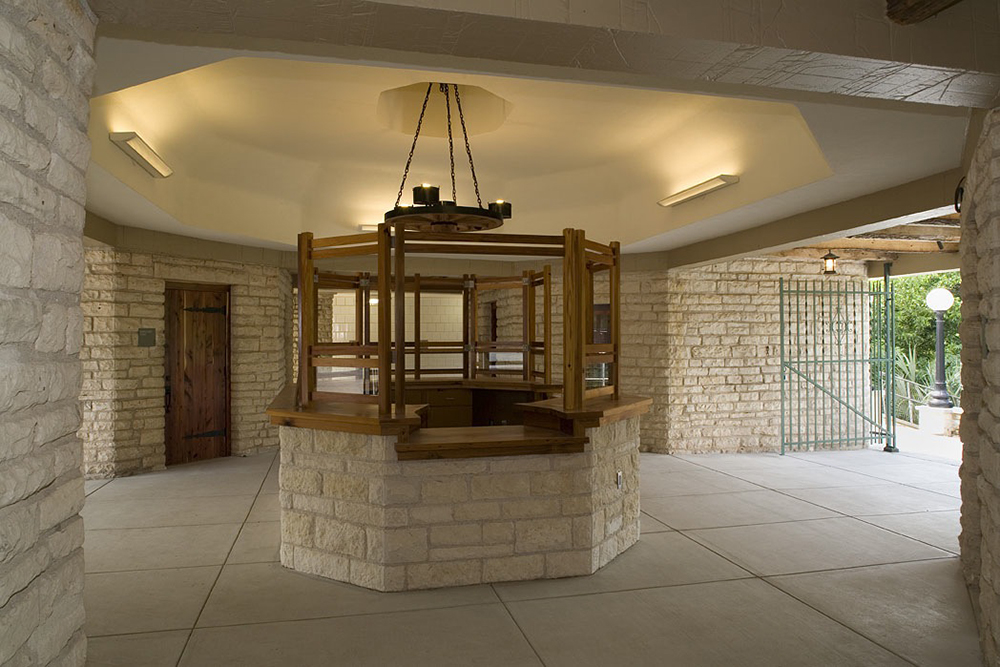 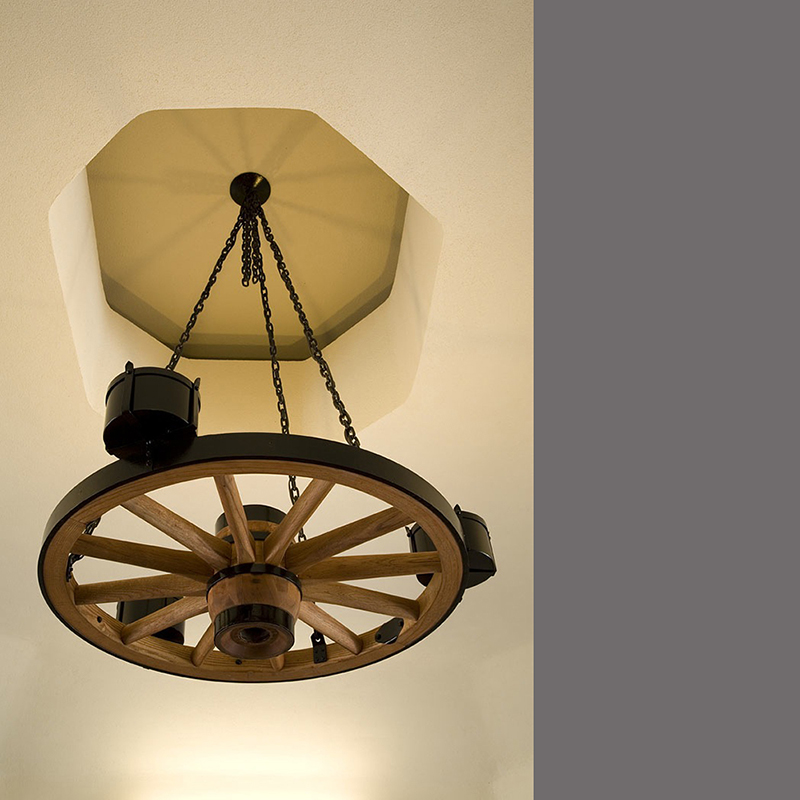 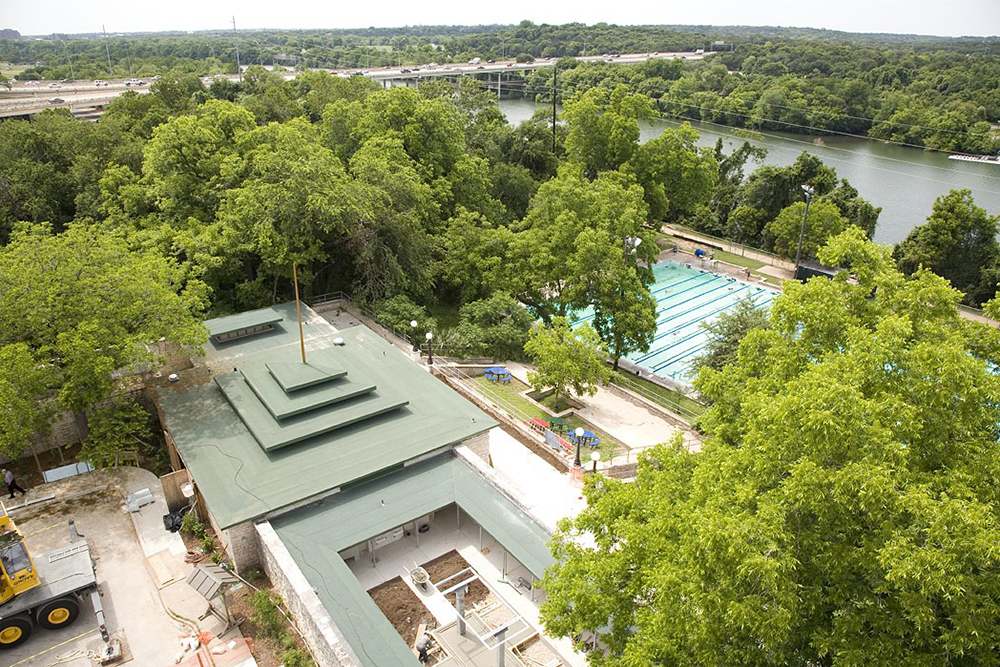 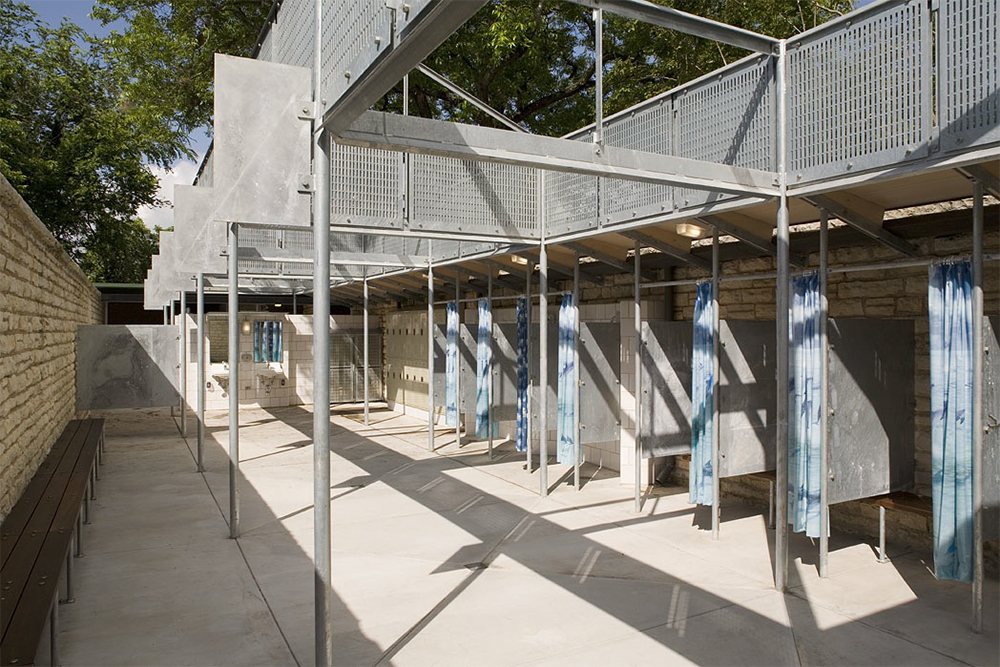 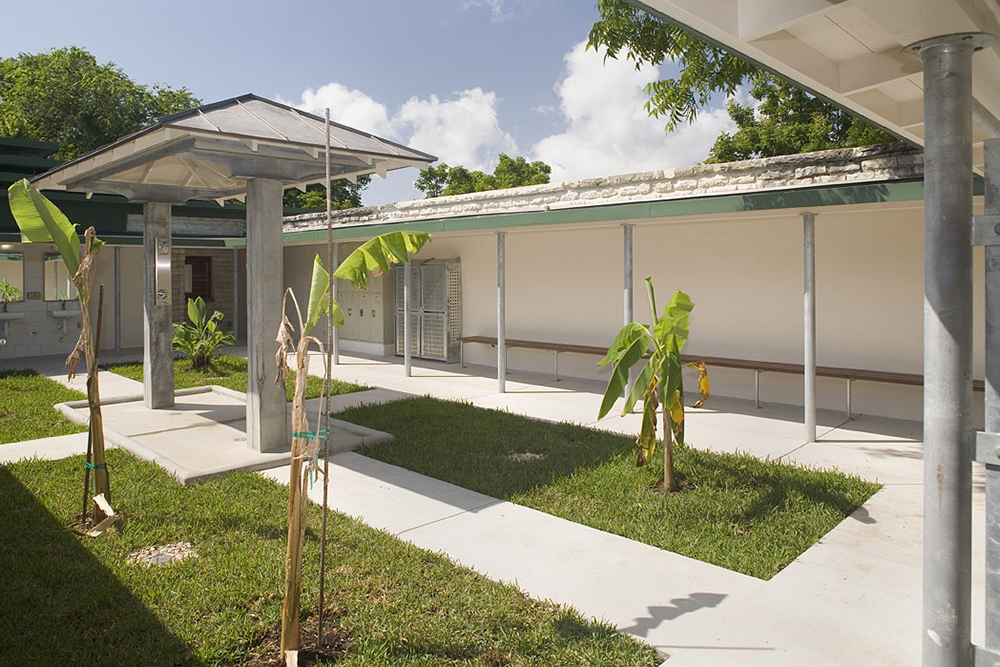 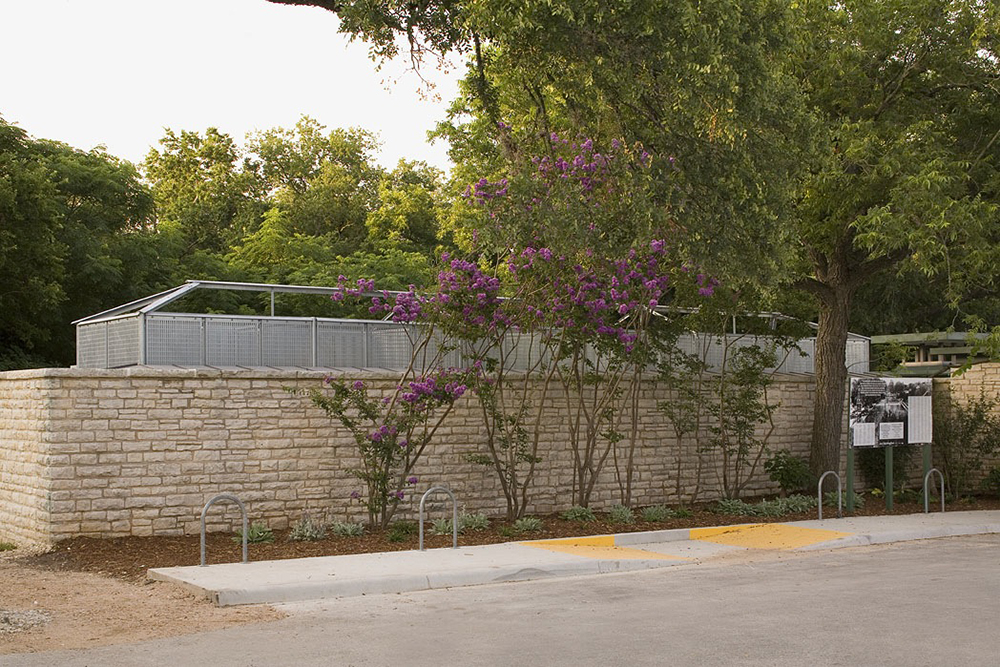