The Black Bear Restaurant is a component of the historic Indian Lodge at Davis Mountains State Park. It serves the hotel patrons and attracts some business from the local population. Over the years, the restaurant had lost its direction, and become an inconsistent if not mediocre venue. In an effort to attract regional attention and to solidify its conference and event business, Texas Parks and Wildlife commissioned Limbacher & Godfrey to work with its staff to freshen its image and streamline its offerings. The project involves redesigning the entry sequence, adding outdoor dining, designing an entirely new kitchen and designing new interiors including all furnishings and finishes.

The project requires special sensitivity: to respect the rich architectural heritage of the CCC as found throughout the Indian Lodge. So the team worked closely with TPWD’s historic preservation architectural staff. Limbacher & Godfrey led the architectural design and led the efforts of a multi-disciplinary team. They led all charettes and client engagement sessions. 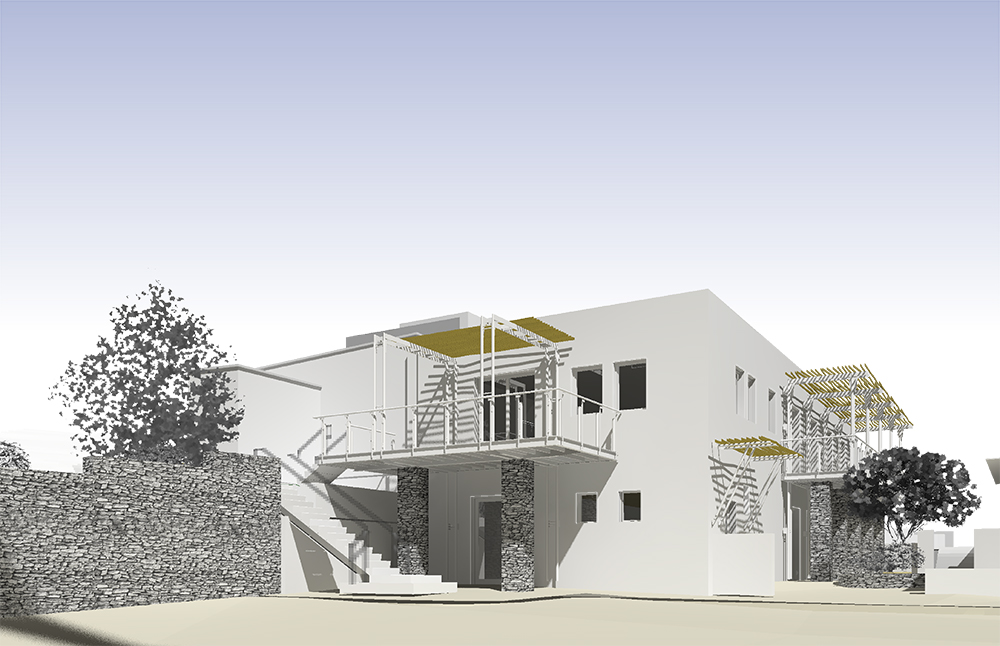 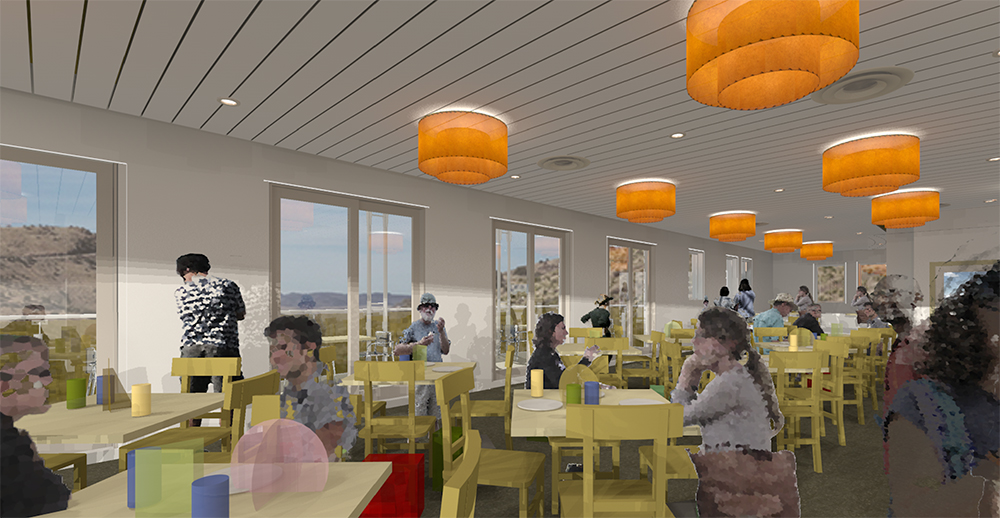 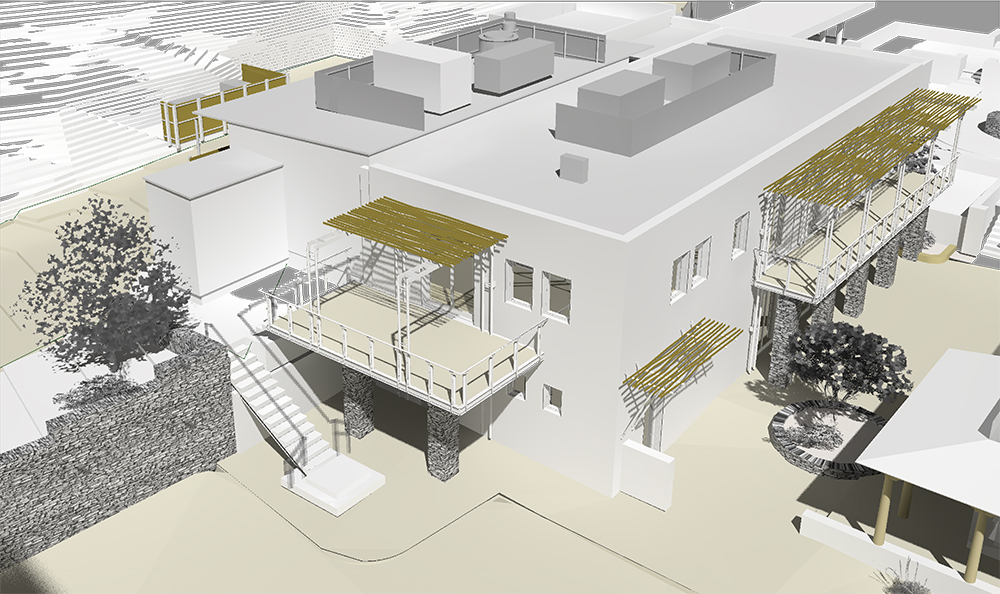 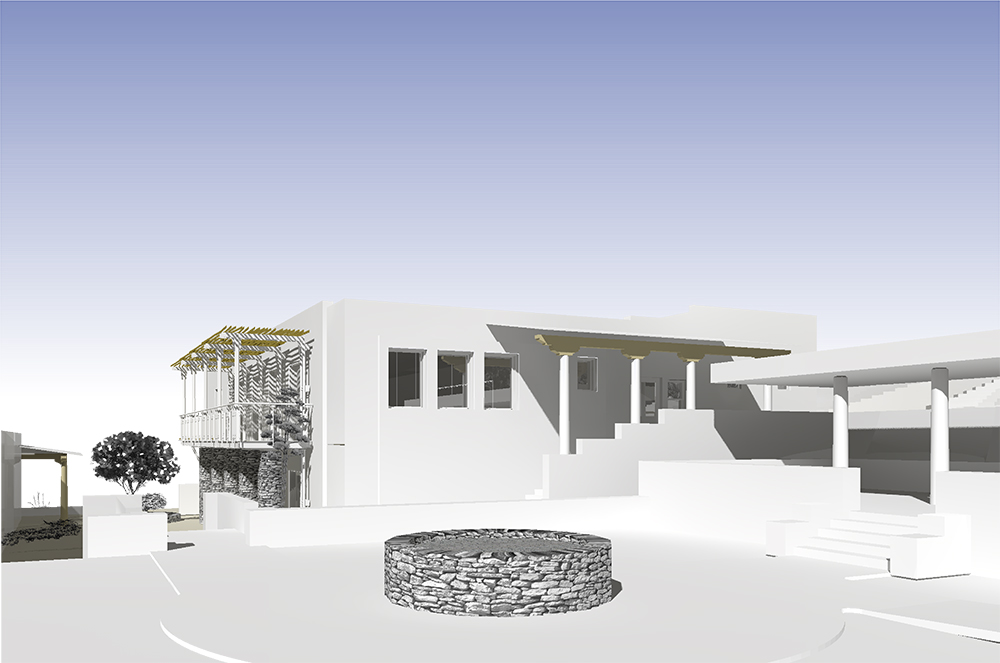 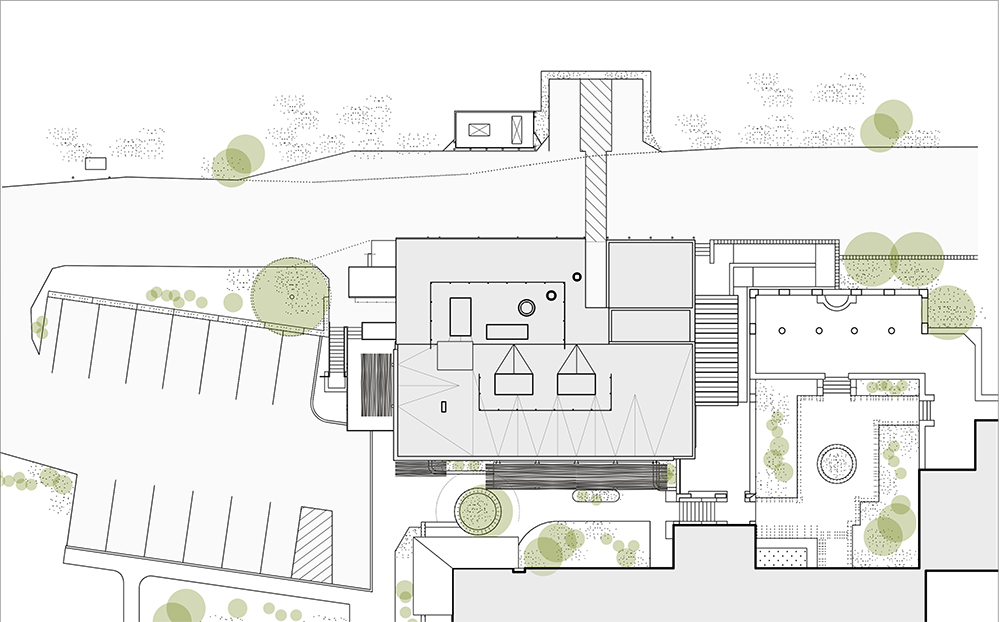 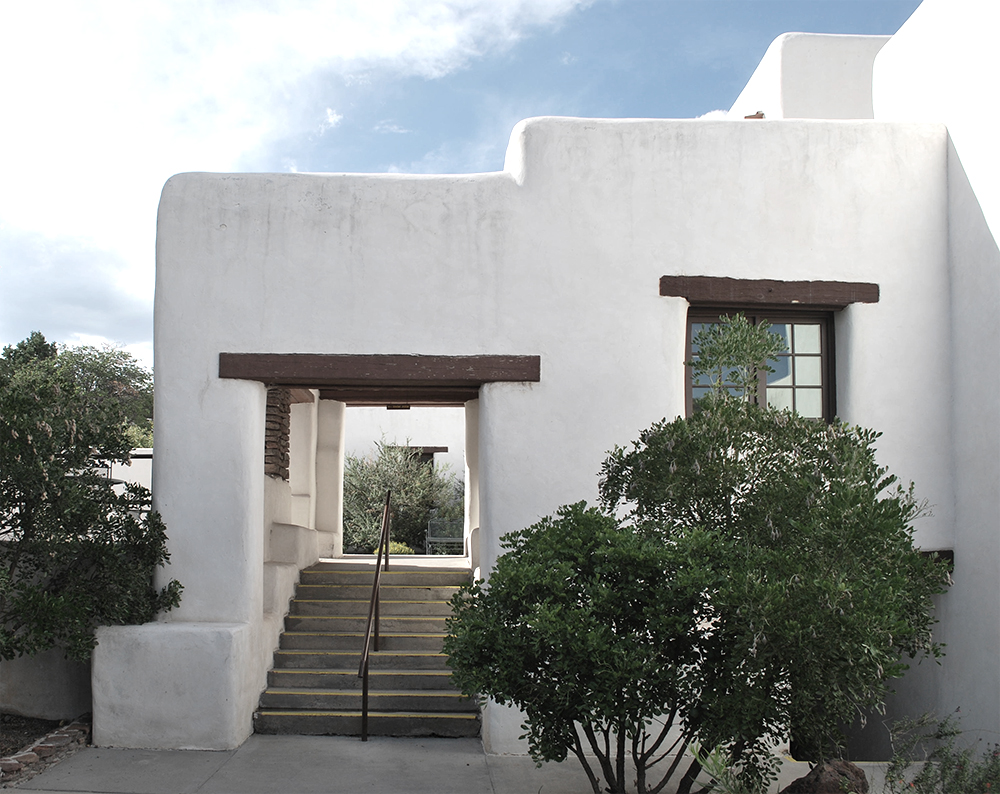 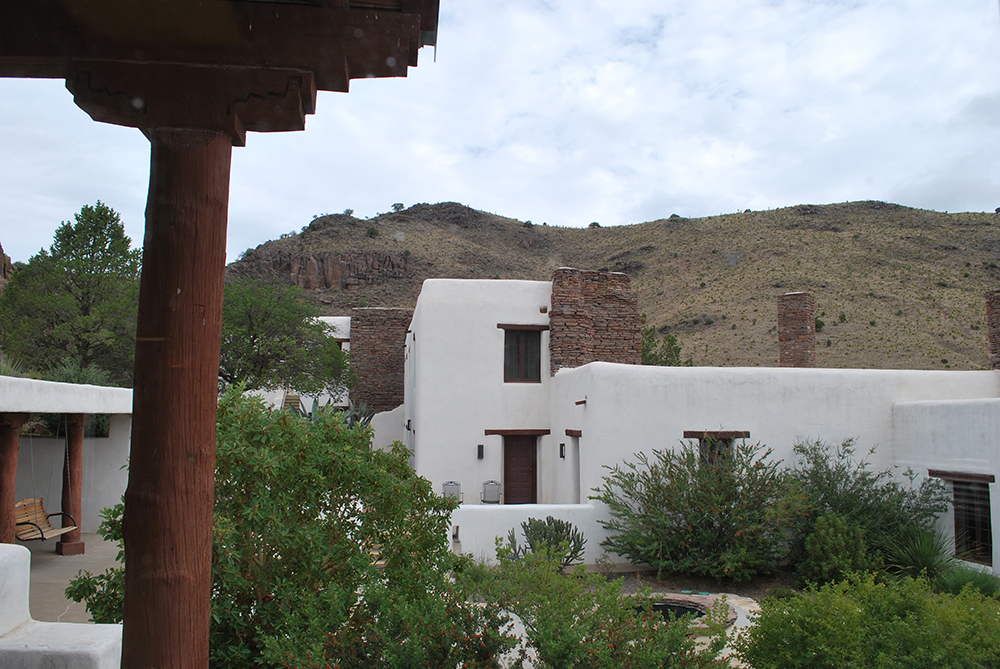 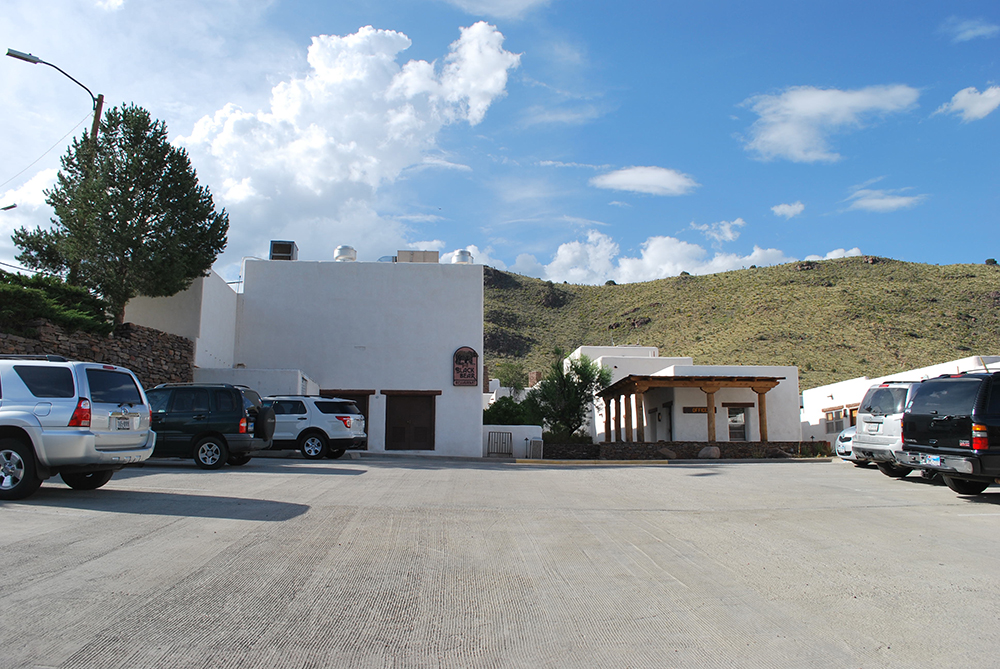